Mykonos ( Greek: Μύκονος [ˈmikonos]) is a Greek island. Part of the Cyclades, lying between Tinos, Syros, Paros and Naxos. The island spans an area of 85.5 square kilometres (33.0 sq mi). Rises to an elevation of 341 metres (1,119 feet) at its highest point. There are 10,134 inhabitants (2011 census). Most of whom live in the largest town, Mykonos, which lies on the west coast. The town is also known as Chora. (i.e. the Town in Greek, following the common practice in Greece when the name of the island itself is the same as the name of the principal town). The island’s well-preserved port and capital, is a warren of narrow alleyways and whitewashed buildings overlooked by the town’s famous windmills.

Mykonos’s nickname is The island of the winds. Tourism is a major industry. The island is well known for its vibrant nightlife and for being a gay-friendly destination with many establishments catering for the LGBT community. With its traditional white houses creates the most magical scenery for holidays. Deep blue sky, cosmopolitan breeze, Cycladic architecture. Wonderful beaches with crystal clear waters and golden sand. Awarded restaurants and traditional taverns, impressive bars and people who know how to live.

Mykonos is one of the most popular Greek destinations both during the summer holidays and throughout the year. It is no coincidence that thousands of people gather every year on this unique Cycladic island. Both Greeks and tourists from all over the world want to travel as often as possible during their lifetime to this special location in the Aegean Sea. In Mykonos one can live a frantic cosmopolitan life or relax and calm down. Every taste and lifestyle can be satisfied on the island of the winds, as the locals and the frequent visitors usually call it.

The first thing that will impress you upon your arrival is the simple but imposing Cycladic architecture that dominates from side to side. The unique hospitality of the local folks is also a big advantage of the island. In Mykonos town you will have the chance to enjoy a unique shopping experience. It is very likely that you will meet big celebrities and famous people. High-season streets are crowded with chic stores, cool galleries, jangling jewellers and both languid and loud music bars. Plus a catwalk cast of thousands. Despite the great tourist development of the island, it manages to maintain its traditional look.

Here you can meet any taste and desire, which is why it’s an island full of contrasts. Furthermore, Mykonos has something to offer in order to satisfy everyone. The whole island is like a huge beach. Those who want cosmopolitan beaches prefer Elia, Psarou and Paraga. Ornos, Panormos and Kalo Livadi have family character and are quieter. Kapari, Agios Sostis and Fokos are unorganized beaches with turquoise waters, golden sand and stunning landscapes. Paradise and Super Paradise for all day clubbing, with famous dj’s from all over the world. Ftelia and Korfos are great beaches for those who love watersports. Since Mykonos is an island that never sleeps, it’s more than sure that you’ll find an after party to continue your entertainment. 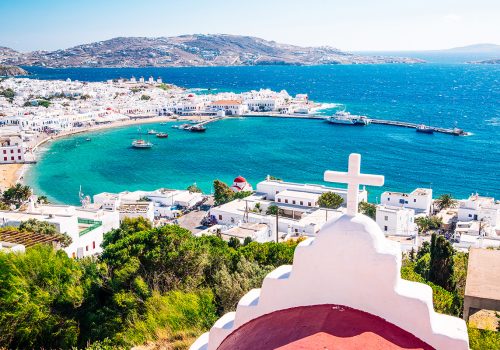 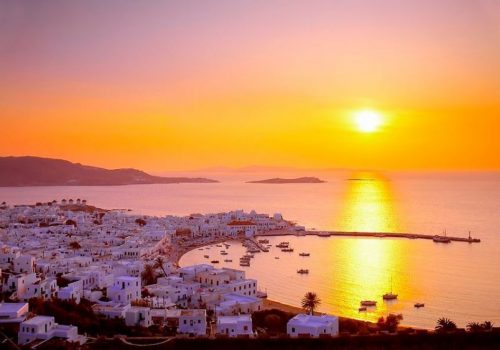 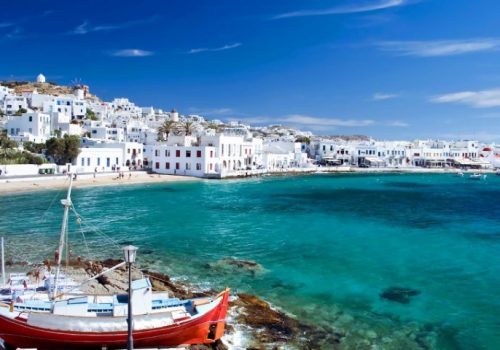 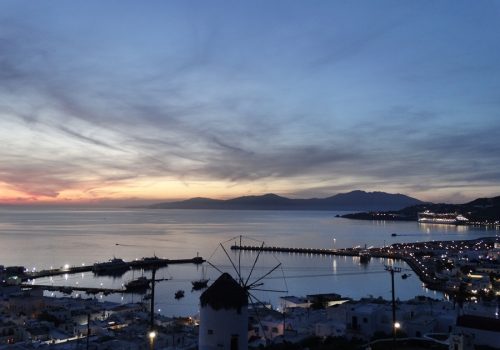 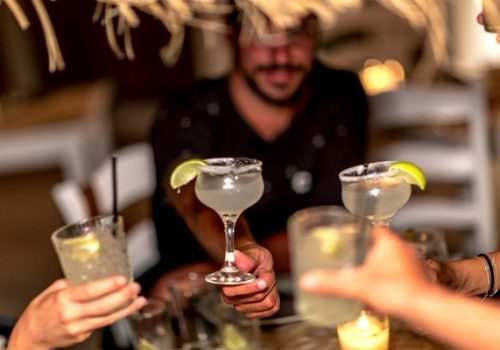 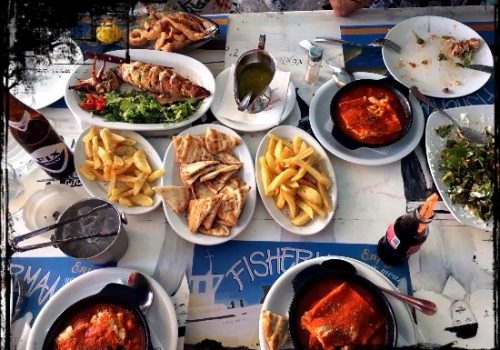 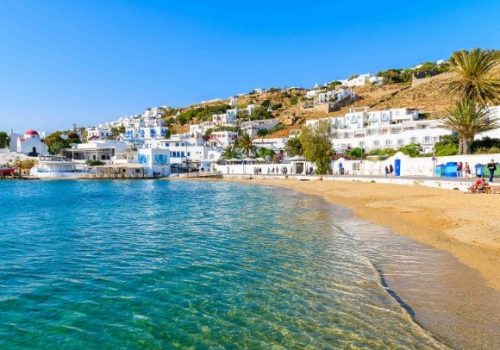 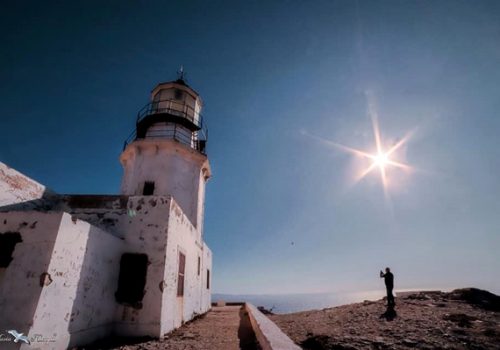 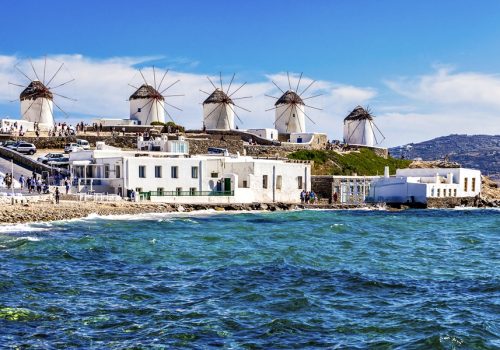