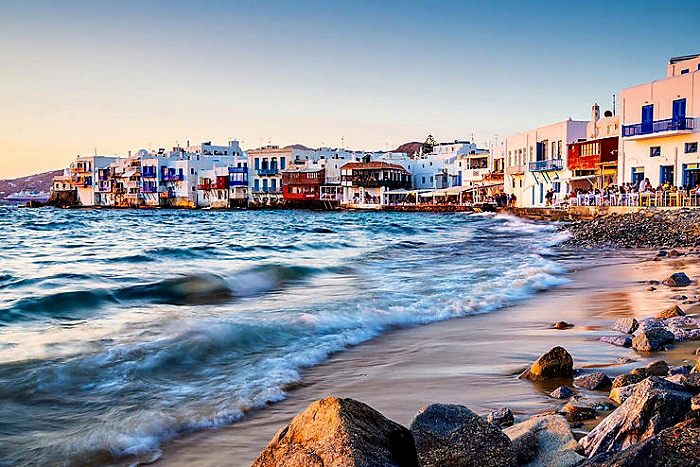 Mykonos is a place with a rich history and many beauties. During your stay on the island of winds, seize the opportunity to visit one of the many interesting archeological and historical sites, as well as to admire up close the special traditional Cycladic architecture of the island, but also the beautiful sights of the island.

History and sun lovers will definitely love the day trip to the nearby island of Delos. UNESCO has recognized Delos as a part of world heritage and the island is one of the most important archaeological sites in the Aegean. For the ancient Greeks, Delos was the center of pilgrimage and worship. Various deities were worshiped on the island, but mainly the god Apollo and his twin sister goddess Artemis as mythology wanted Delos as their birthplace. Do not miss the unique opportunity to visit this unique archeological site.

Originally built by the Venetians in the 16th century to grind wheat, the windmills of Mykonos are the trademark of the island. Regardless of whether you visit Mykonos for a day or a month, the windmills are probably the most famous attraction of the island. Do not forget to have the camera with you, as you will have the opportunity to admire the picturesque buildings of Mykonos. 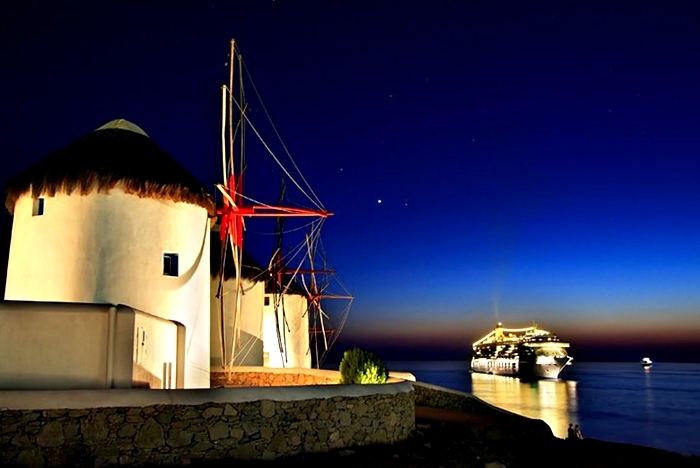 The “Little Venice” in Mykonos Town

Chora or the Old Town of Mykonos is the ideal place to get lost in its labyrinthine picturesque alleys. The beautiful white buildings, the gardens with colorful flowers are one of the attractions of Mykonos that offer images that will excite your eyesight. Almost every alley leads to the sea where you will find various seaside cafes and bars with a special style. There you will find the well-known little Venice. Do not forget to watch the wonderful sunset while drinking your drink.

The Monastery of Panagia Tourliani

The Monastery is one of the most important historical attractions of Mykonos. It first operated in 1580 and there you will have the opportunity to worship important Byzantine icons. The complex of the Monastery is very picturesque and its whitewashed buildings emphasize the uniqueness of the space, but also of the island in general.

The Archaeological Museum of Mykonos

Built in 1902, the museum houses many of the area’s exhibits. It is located in Chora and is considered as an important cultural attraction for the residents and visitors of the island. 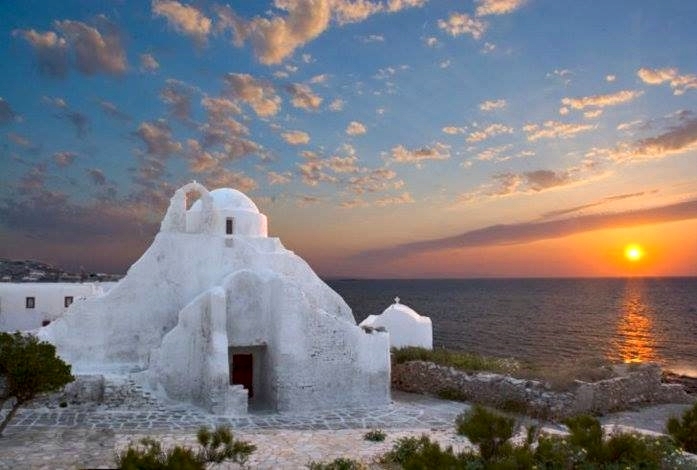 The Church of Paraportiani

The Church of Paraportiani is located in Chora and is the most photographed church of Mykonos. It is a complex of five churches, with four of them (Agios Efstathios, Agioi Anargyroi, Agios Sozon, Agia Anastasia) to be the base of the building and the fifth to be installed as a dome. The picturesque church combines beauty with rich historical heritage. Its construction began in the middle of the 15th century. The white walls of the church, white is the characteristic color of Mykonos, come in a particularly interesting contrast with the intense blue of the sky and the sea, being one of the most favorite places for photographers.

The Lighthouse of Armenistis

From the things you will see during your vacation in Mykonos, this historic lighthouse could not be missing. It was built in 1891 and offers one of the most wonderful views on the island. In fact, the island of Tinos seems to be so close that the view will give you the illusion that you can touch the island with your hands. You will also be able to admire the various ferries that come and go on the island as well as the wonderful landscape that surrounds the lighthouse.

The Museum of Naval History of the Aegean

It opened its doors to the public in 1985 and the Museum of Naval History of the Aegean is the ideal place for those who want to learn about the naval history of the island and the wider island region. We suggest you visit the Museum on a beautiful summer afternoon to admire one of its best exhibits – the living historical restoration of the Armenistis Lighthouse. 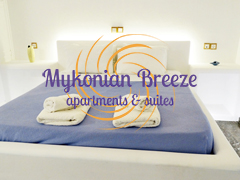